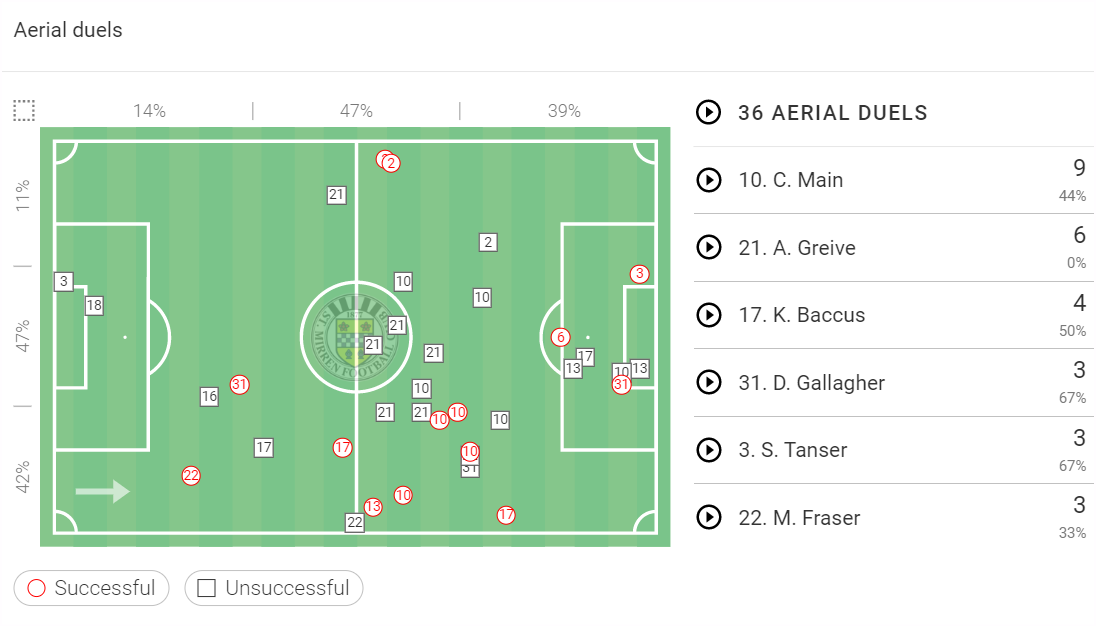 Rangers had a good game against St. Mirren. They were more creative and gave a solid performance at the back to take three points from this game. Rangers will now look to carry this attacking momentum into their UEFA Champions League tie.