Scottish Premiership leaders Rangers play host to Livingston at Ibrox Stadium in Round 23 of the championship. Both teams are facing each other for the third time this season in the league, and Rangers have won both matches by scoring three goals in each of them, conceding just one goal. Giovanni van Bronckhorst’s men are unbeaten at home this season with eight wins and three draws. Their 100% win record under the new manager came to an end after their 1-1 draw with Aberdeen.

Rangers sit at the top of the Scottish Premiership table and have scored 44 goals in 21 matches. The team averages more than two goals per match, with an xG rate of 42.36. In return, they have conceded 15 goals with an xGA of 14.75. The benchmarking in the above viz shows that Rangers have the highest number of shots on target in the league. Rangers have attempted 373 shots with a 37.26% shot accuracy rate. A total of 240 shots have been attempted from inside the opposition’s penalty box, and 97 have been on target. 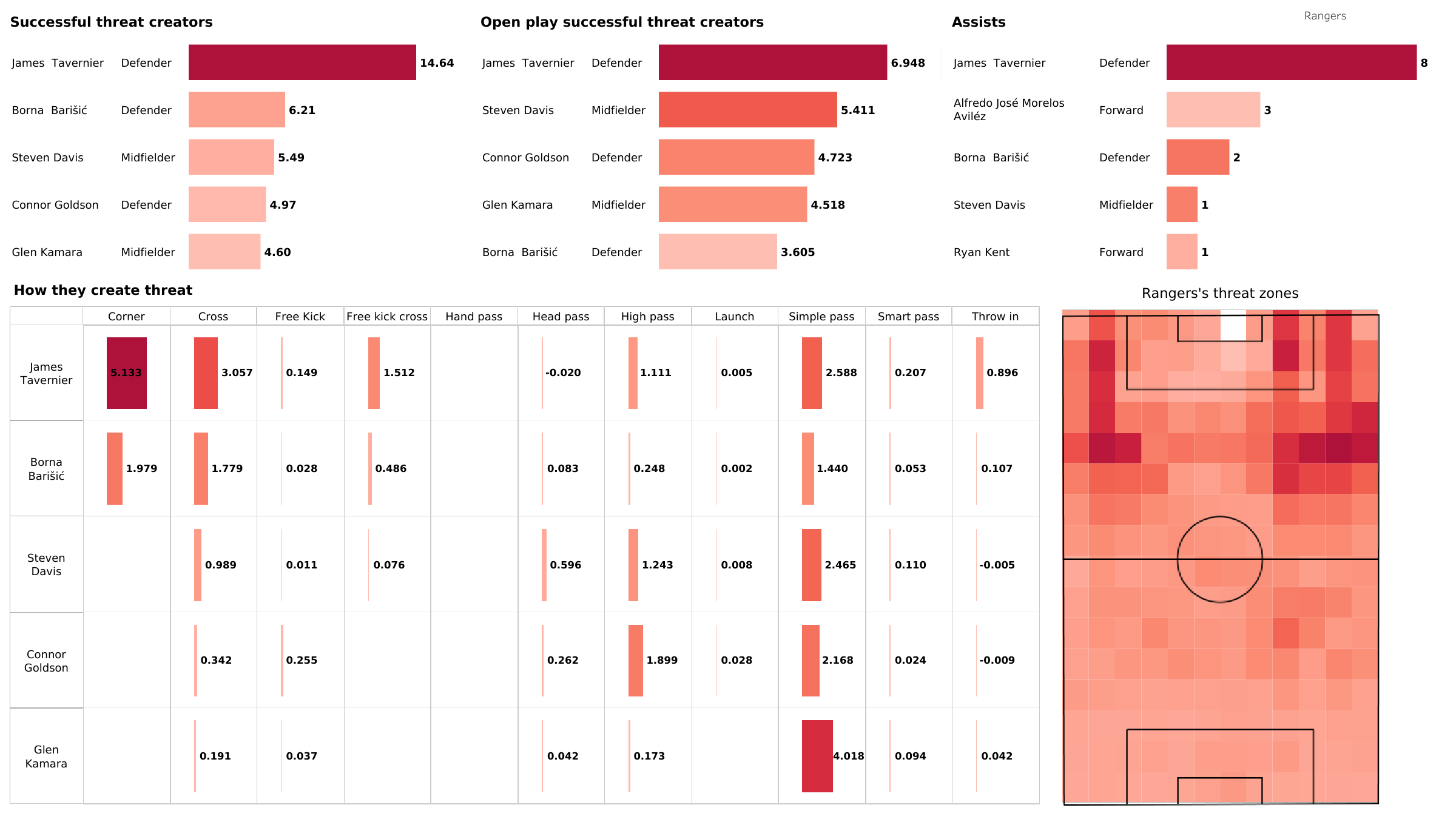 Livingston enters this match after a 2-0 victory over Dundee in the previous round. They have now scored 18 goals with an xG of 17.86. This was their seventh clean sheet this season, and the team has conceded 26 goals so far. The away team has attempted 170 shots, and 58 of them have been on target. Livingston players have taken the fewest number of touches inside the opposition’s penalty area than any other team in the Scottish Premiership. Rangers are just behind Celtic in the chart. 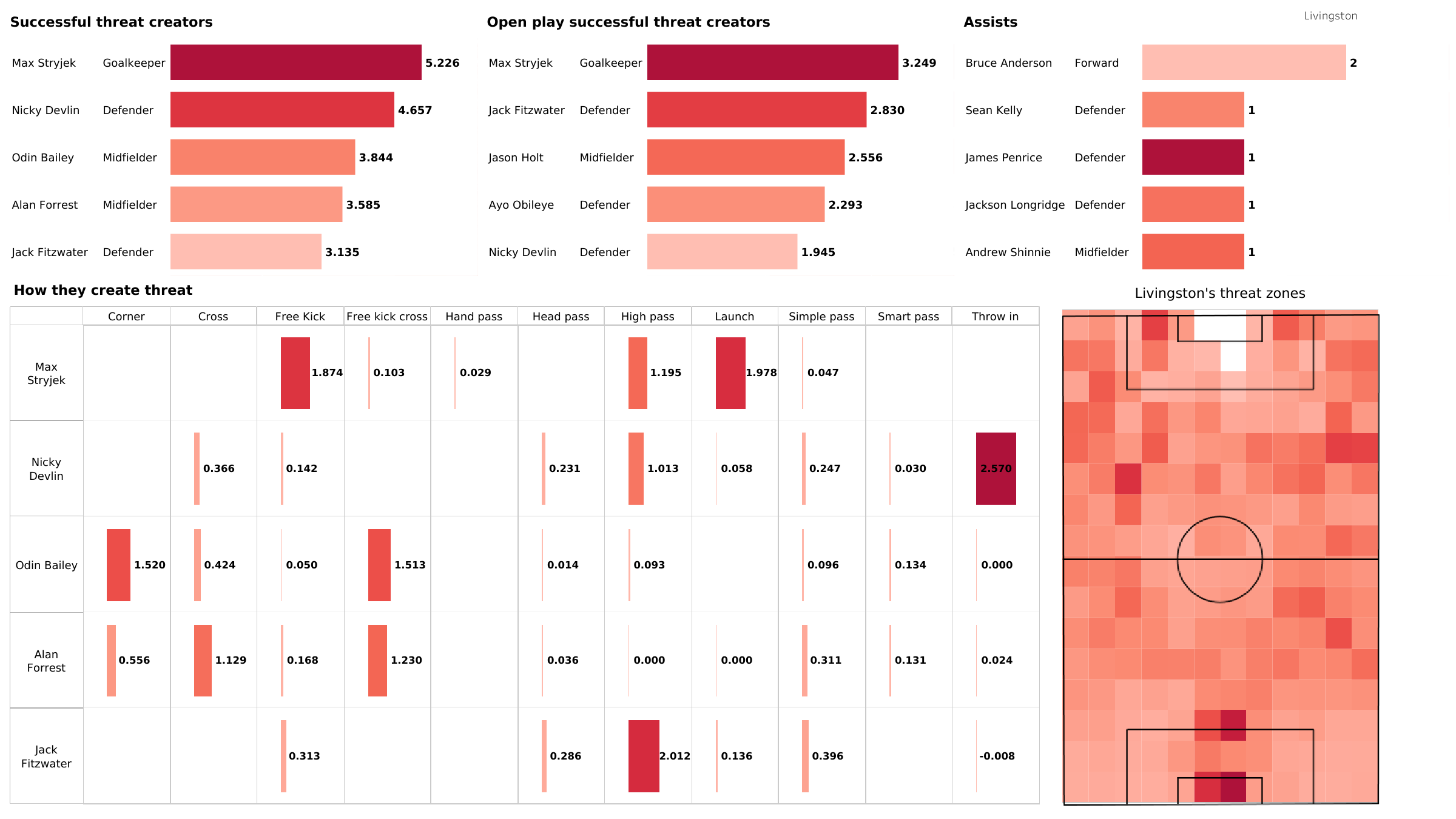 Rangers will look to return to winning ways and maintain their four-point lead over Celtic. Livingston have lost their previous two meetings in the league against Rangers and will look to earn back-to-back victories.