Rangers will host Dundee United in round three of the Championship Round in the Scottish Premiership. The hosts will be high on confidence after reaching the UEFA Europa League finals. They defeated RB Leipzig in a two-leg semi-final and will look to add another trophy to their cabinet. However, Rangers have lost the chance to defend their league title after playing a 1-1 draw against Celtic in their last match. Dundee United also won their last game against Motherwell and will be high on confidence. Both teams have played three times against each other this season. They have won one match each, and the third match ended in a draw. 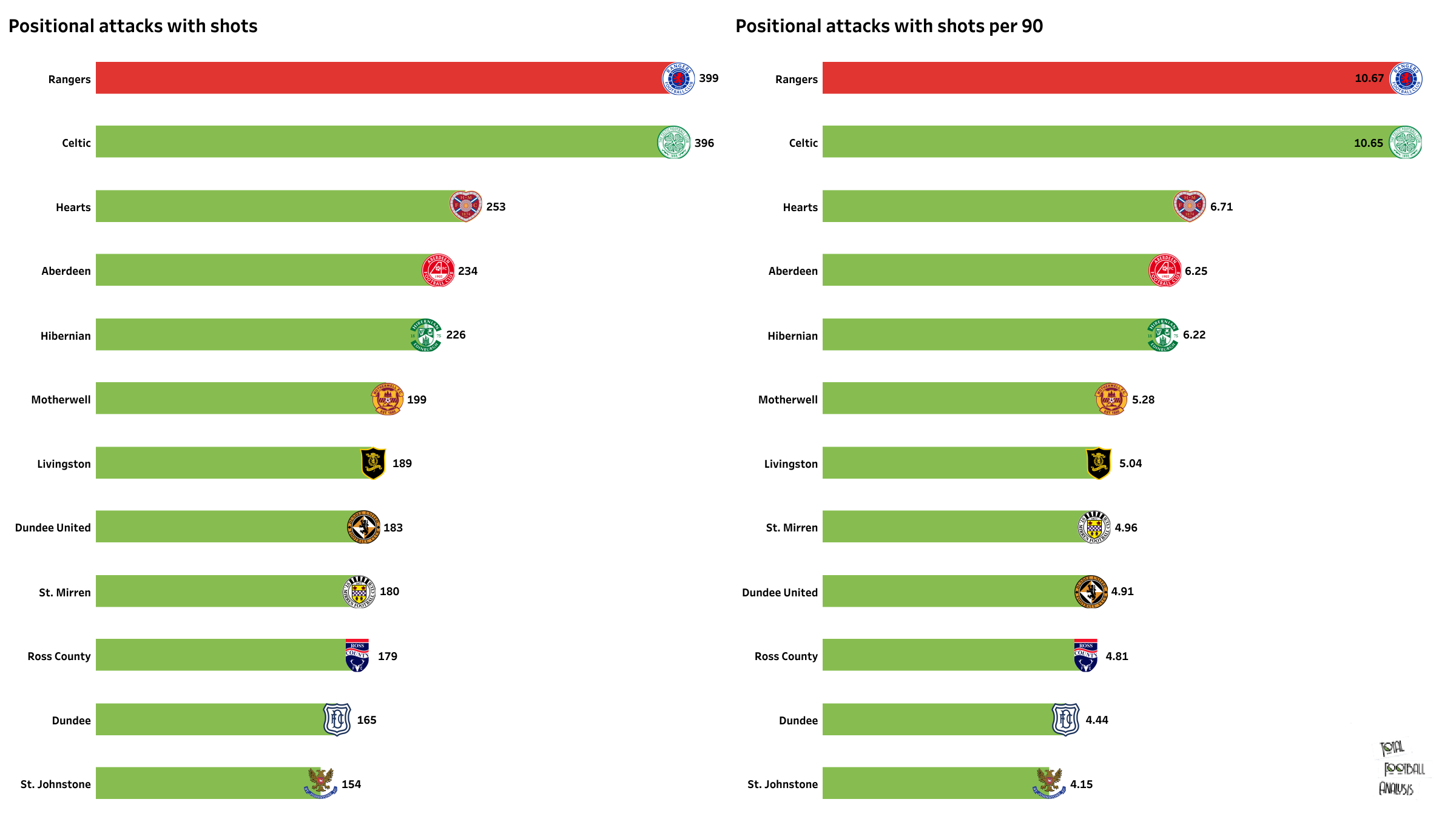 Rangers have attempted 619 shots this season and have managed to hit the target 220 times. A total of 401 shots have been attempted from inside the opposition’s penalty box, with 159 of those shots being on target. 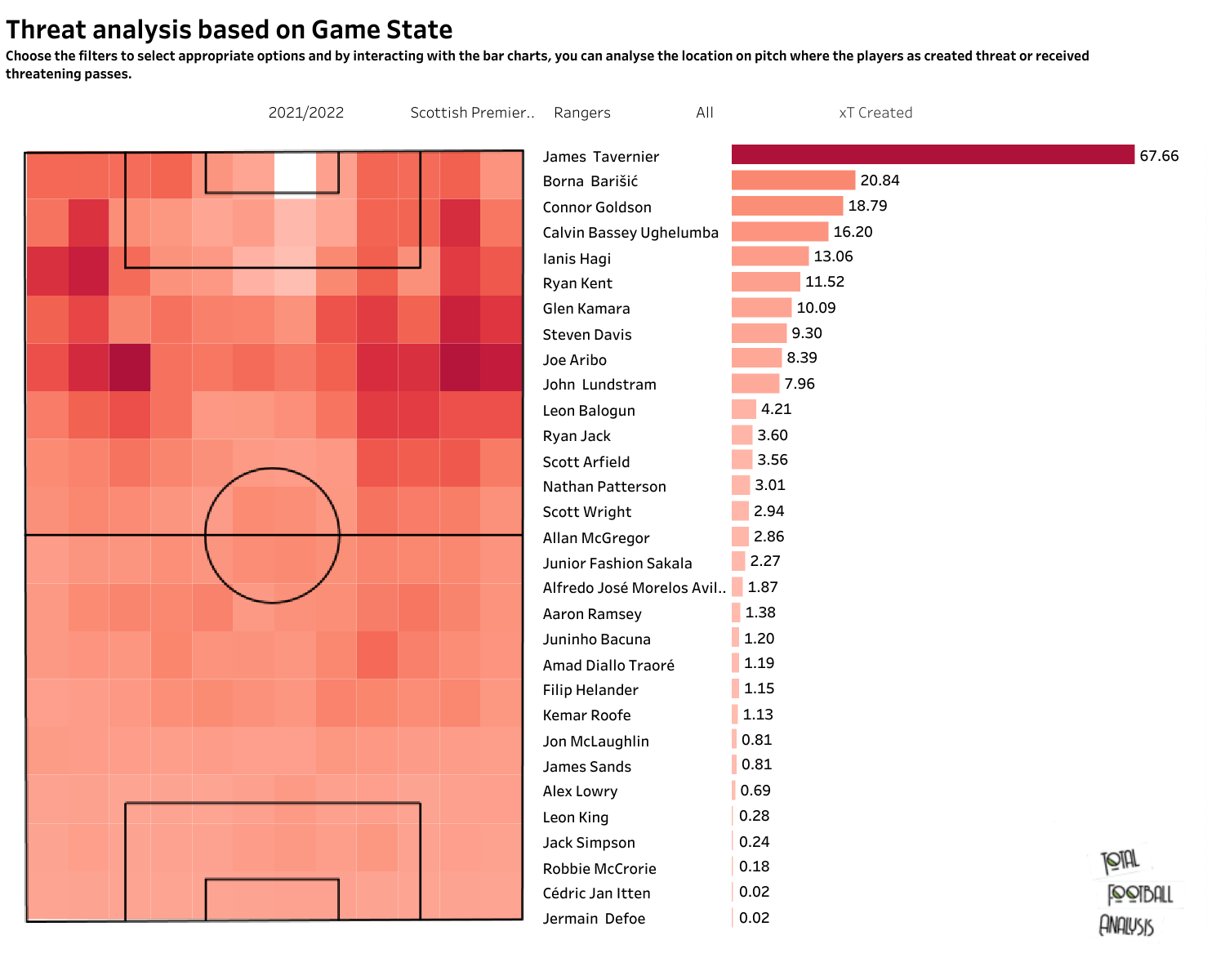 Joe Aribo and Ryan Jack couldn’t complete the full 90-minutes against RB Leipzig and remain doubtful for this game. Kemar Roofe and Alfredo Morelos are out injured for Rangers. Scott Wright is expected to lead the attack, with Ryan Kent and Fashion Sakala supporting him from the left and right sides, respectively. 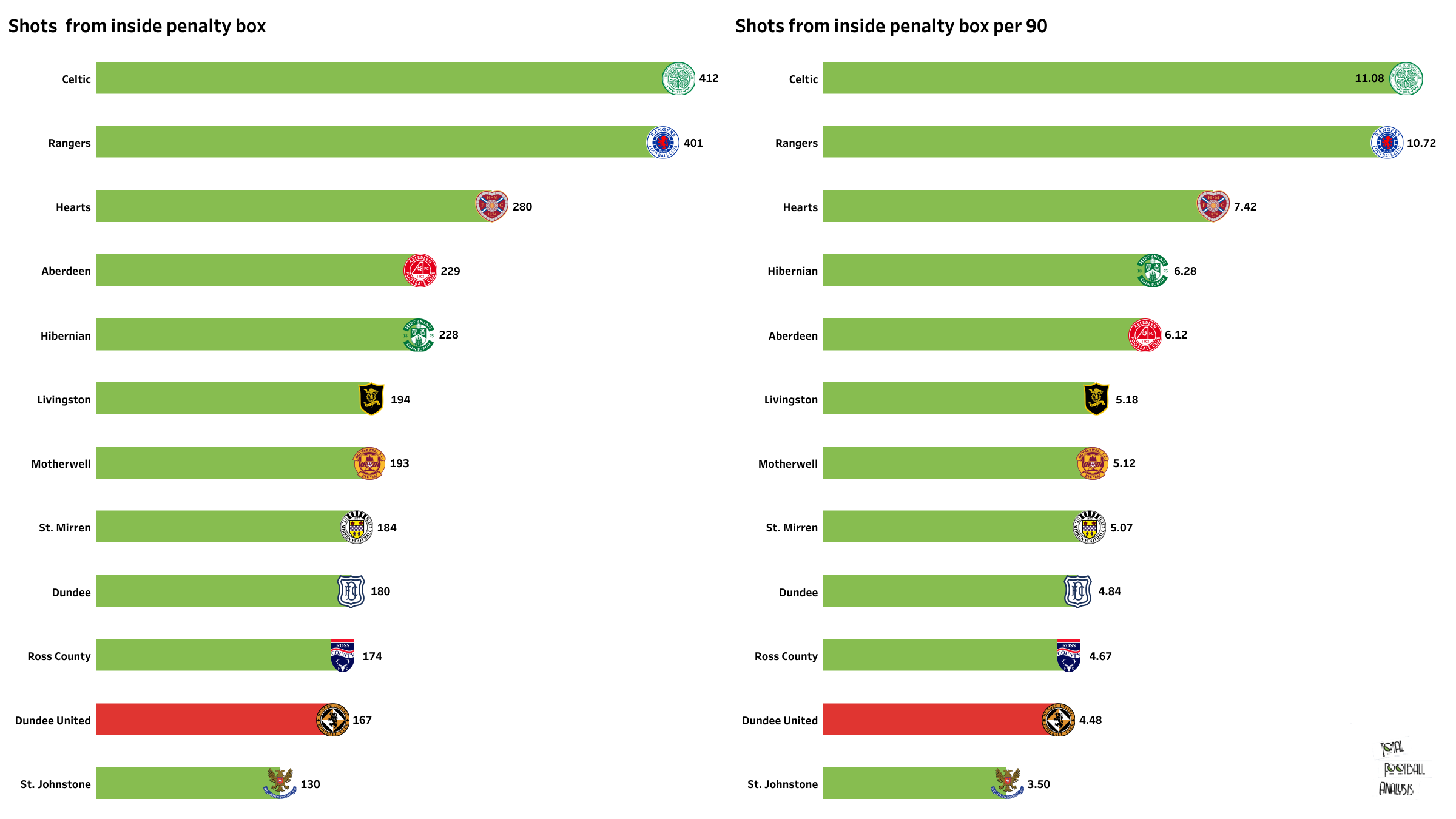 The visitors have won 11, drawn 11 and lost 13 games this season. They have found the back of the net 34 times and allowed 40 goals. Dundee United have created an xG rate of 33.49, which is the third-lowest rate in the league. The xGA rate of the team is 54.54. Dundee United have attempted fewer shots than some of the teams ranked below them in the points table. The visitors have attempted 320 shots and have managed to hit the target 113 times. Of these 320 shots, only 167 have been attempted from inside the opposition’s penalty box, and 64 have been on target. 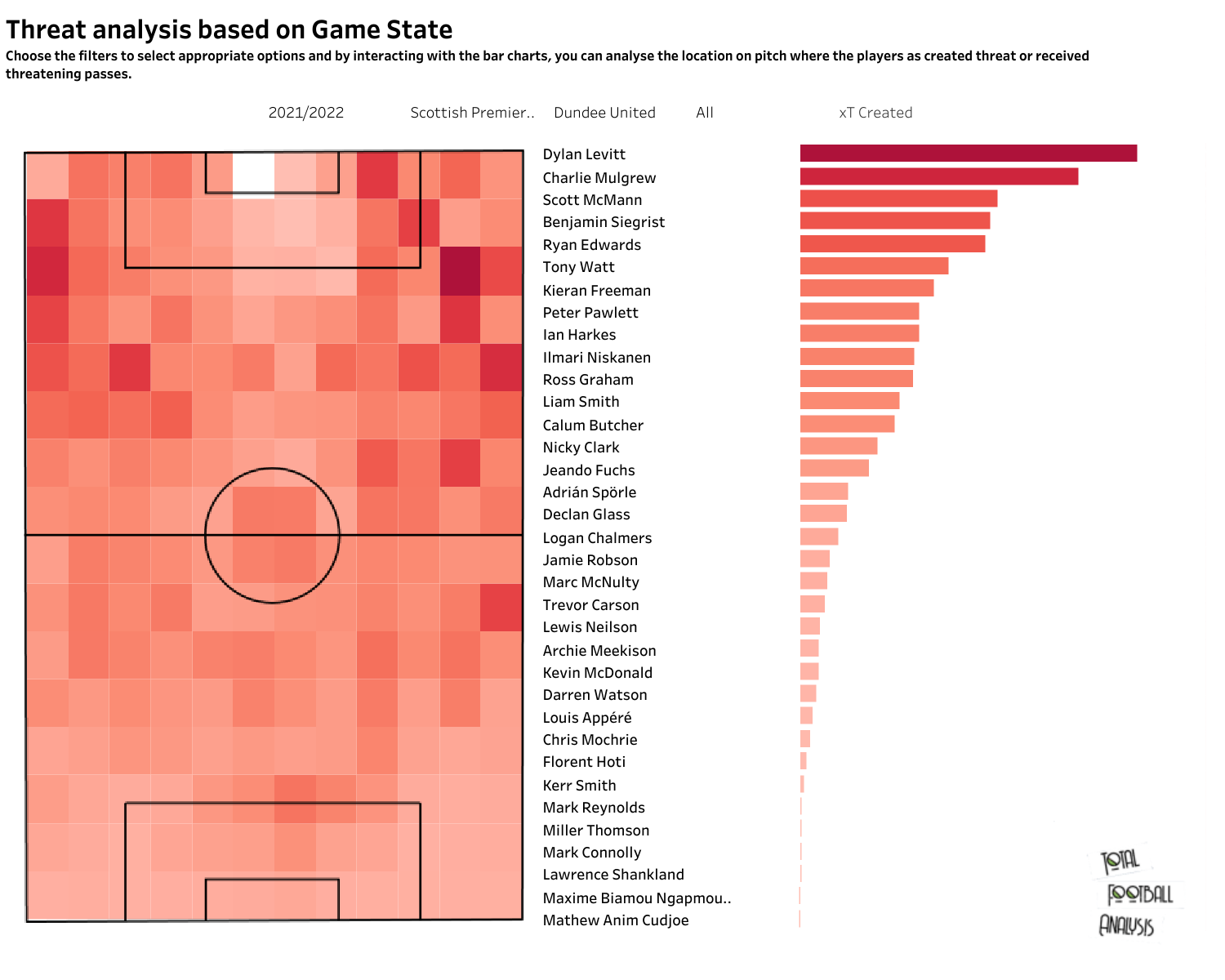 Dundee United will also be without some of their key players. Peter Pawlett, Florent Hoti, Maxime Biamou, Calum Butcher, and Ian Harkes are injured and will miss the match. Marc McNulty and Kevin McDonald also remain a doubt for this match.

Rangers will look to end this season on a high with victories in the remaining fixtures. They will face a Dundee United side struggling to create chances and score goals.