Rangers will travel to the Fir Stadium to take on Motherwell in the playoff round of the Scottish Premiership. Giovanni van Bronckhorst’s men finished six points behind league leaders Celtic and now have a huge task in hand. Motherwell, on the other hand, finished sixth in the league table and will continue to play in the Scottish top division next season.

Motherwell ended the league stage with ten wins, ten draws, and 13 losses. They scored 38 goals with an xG rate of 36.13 and conceded 50 goals with an xGA rate of 43.56. Their last match ended in a 1-1 draw against Livingston. 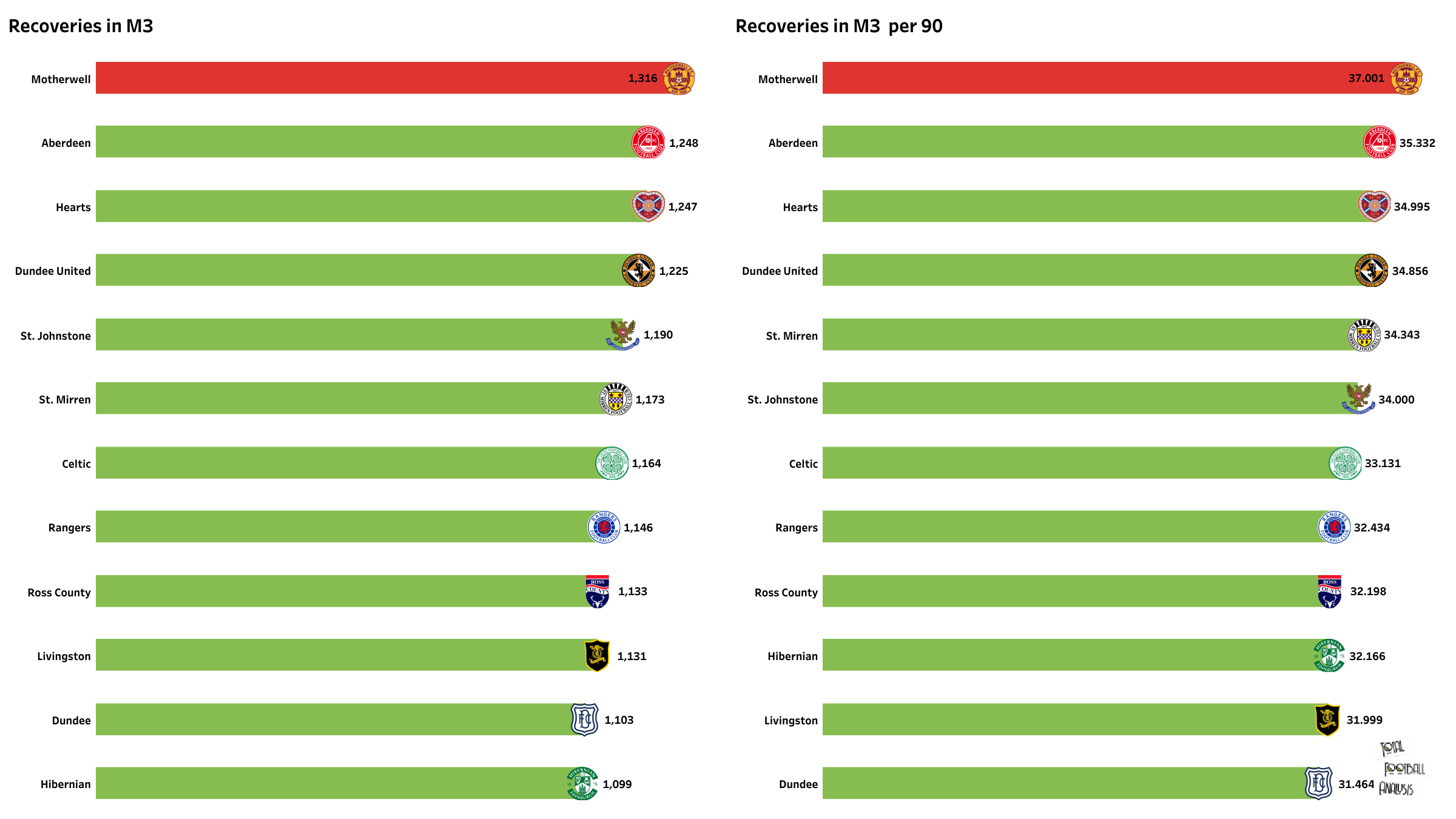 Motherwell have struggled to attack this season, but their defence played a crucial part in finishing in the top half. They have made the most recoveries in the Scottish Premiership this season. Motherwell players average more than 83 recoveries per 90 minutes. In addition to that, they have made the most recoveries inside the opposition’s half. The home team has also contested and won the highest number of aerial duels in the league. 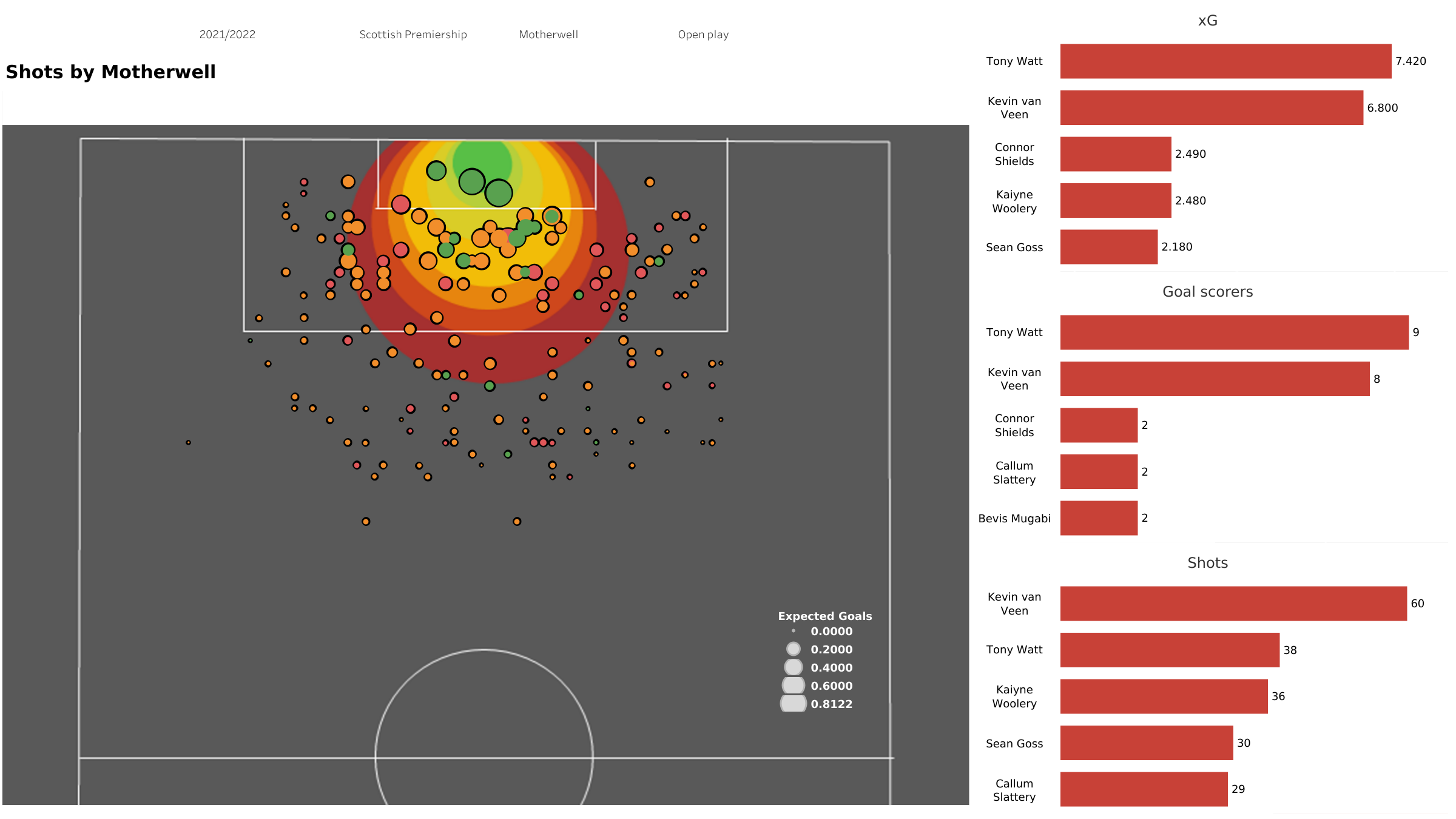 Rangers ended the league stage with 23 victories, seven draws, and three defeats. They finished six points behind Celtic in the league table. Giovanni van Bronckhorst’s men scored 67 goals with an xG rate of 68.61. In return, they conceded 27 goals with an xGA rate of 24.78. They have now won three back-to-back games in all competitions, including a 2-1 win over Celtic in the cup semi-finals. The Rangers have the last opportunity to defend their league title and have to win all five games in the playoff round. 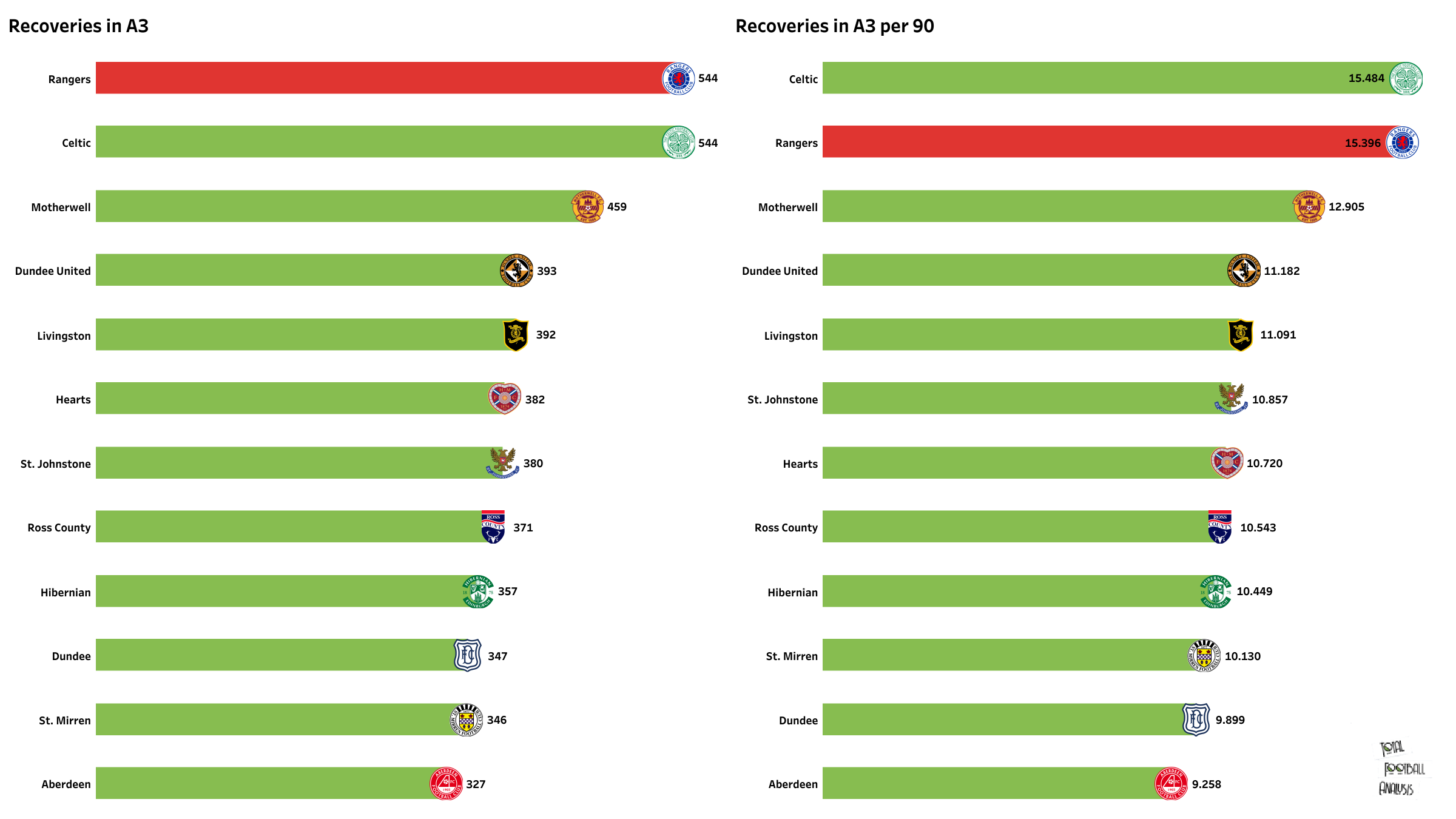 Rangers have been the second-best team in the league this season and are behind Celtic in almost every attacking stat. However, the visitors have made the most recoveries in the attacking third. They average more than 15 recoveries per 90 minutes. Rangers’ players have been involved in a few defensive actions this season and have remained aggressive against most of the teams. 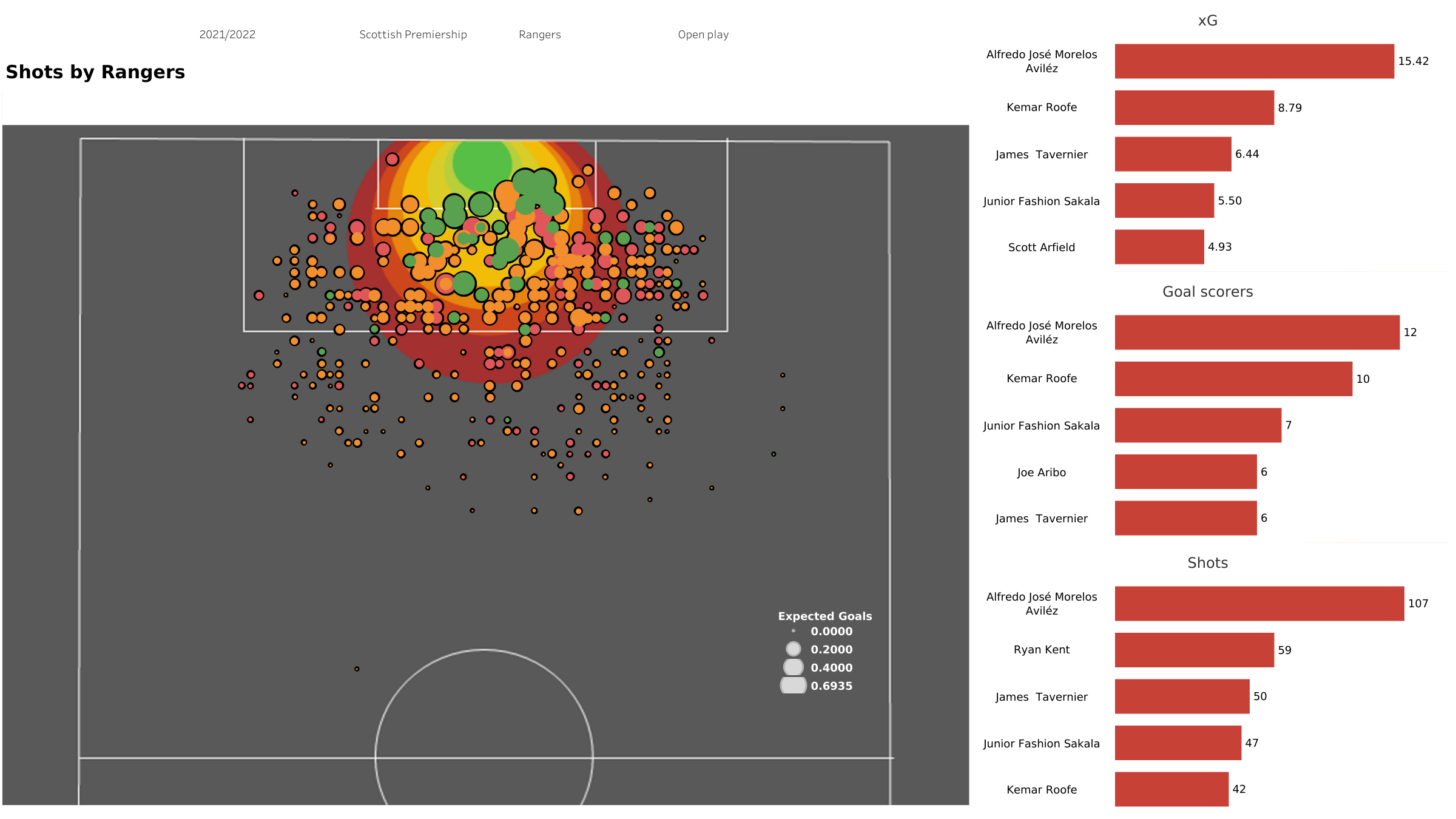 Rangers will be without Aaron Ramsey for this game, and the Welsh international might miss the rest of the season. They will line up in a 4-3-3 formation, with Kemar Roofe, Ryan Kent, and Scott Arfield expected to lead the attack. Steven Davies could return to the starting XI.

Rangers will go as the favourites to take three points from this important clash. They will look to earn three points and put Celtic under pressure.