Ryan Jack joined Rangers in 2017 and helped them to win the Scottish Premiership in the 2020/21 season. However, the player was unlucky in the following season and was troubled by injuries. This made him miss most of the 2021/22 season. The 30-year-old Scotsman returned from injury in the second half of the season, but his appearances for the Gers were limited. Now, he is at his full fitness and ready to regain the title from Celtic.

The 30-year-old is a box-to-box midfielder who has more involvement in the defensive areas than the offensive areas. The role of the player changed a bit from last season to this season. We now look at some of his stats that show how he has made a return to top-flight football. 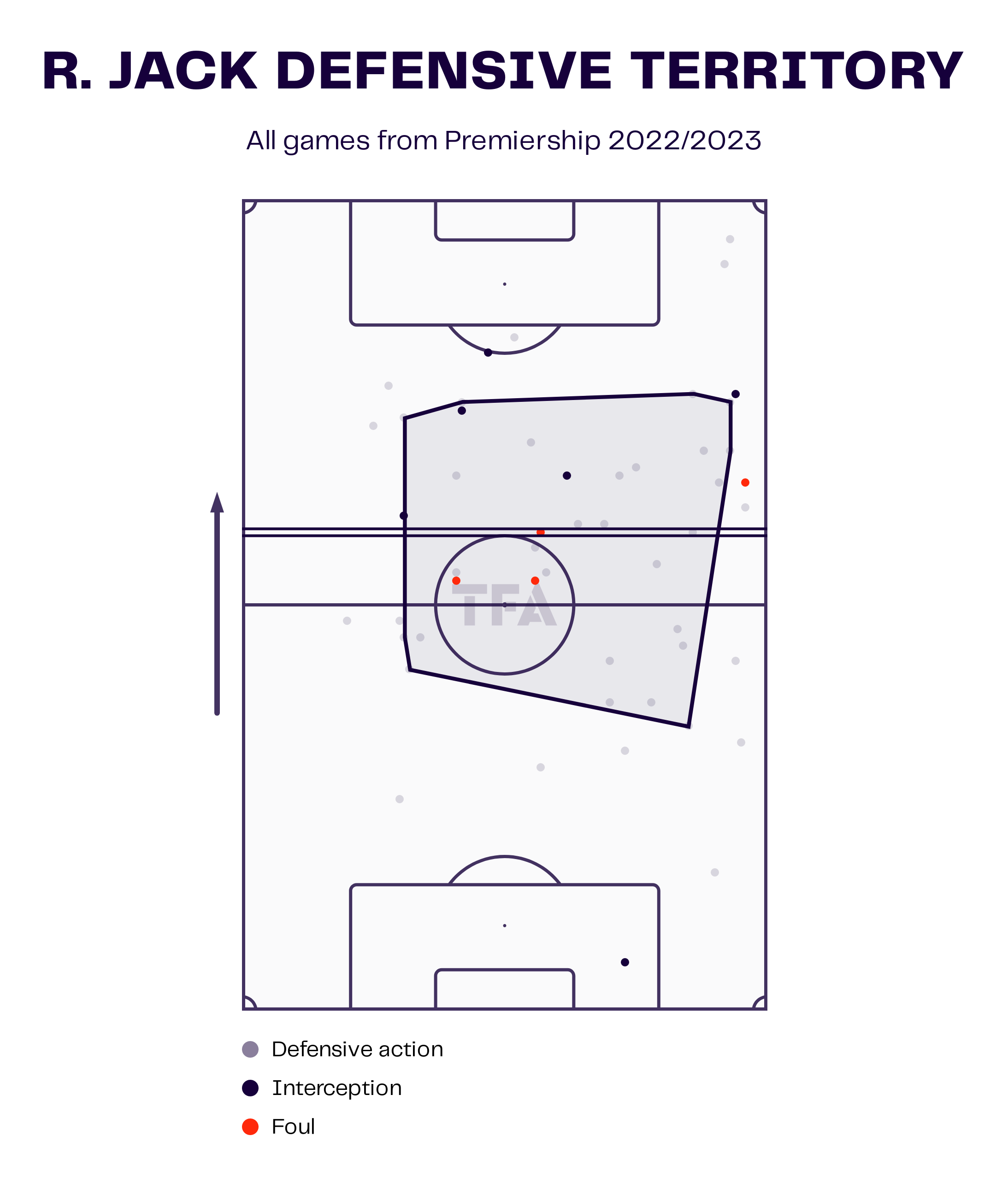 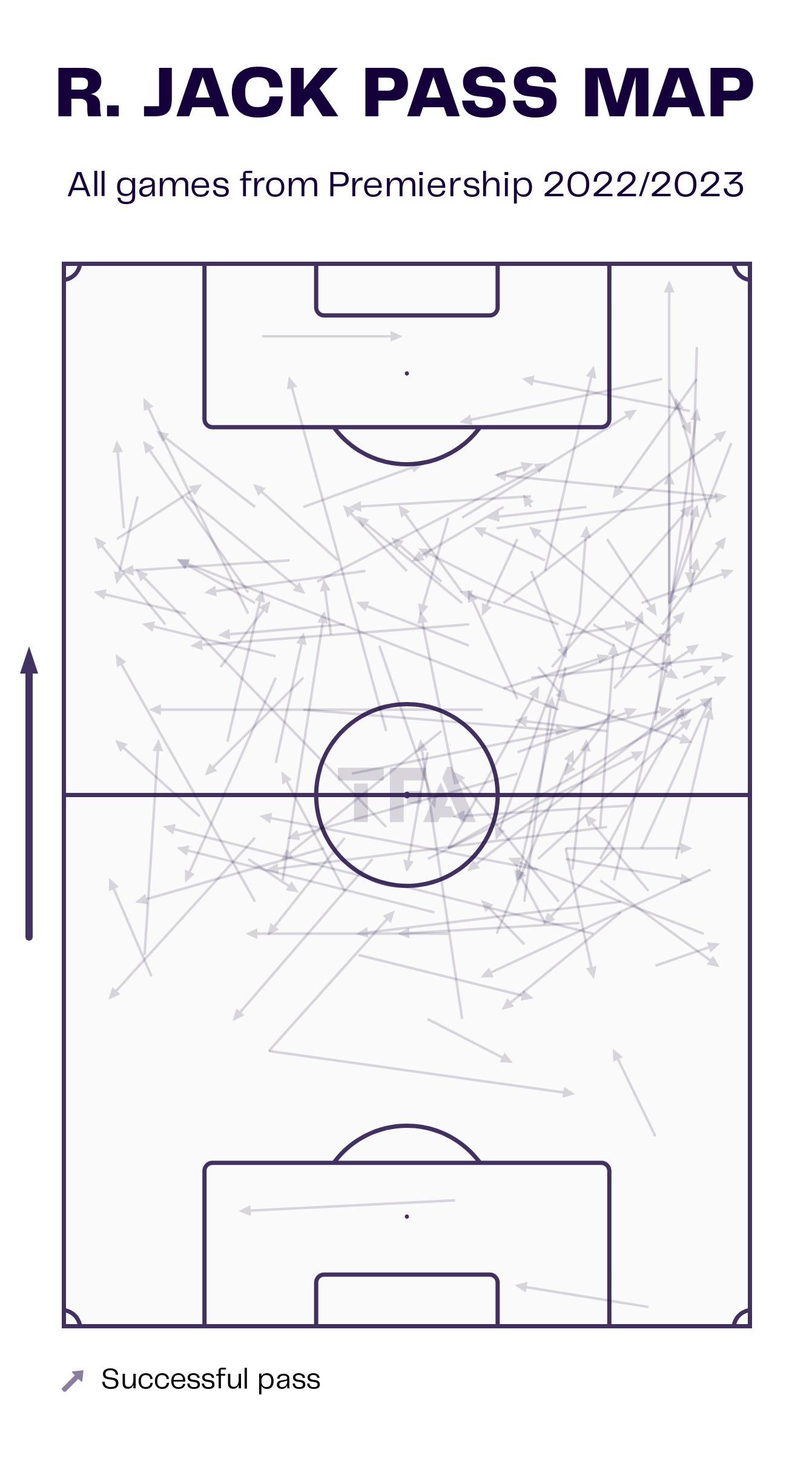 There is a bit of a role change for Ryan Jack this season. John Lundstram plays as a defensive midfielder for the team and has the lion’s share of the possession throughout the game. This has allowed Ryan Jack to take a step forward and become the link between the midfield and the attack. 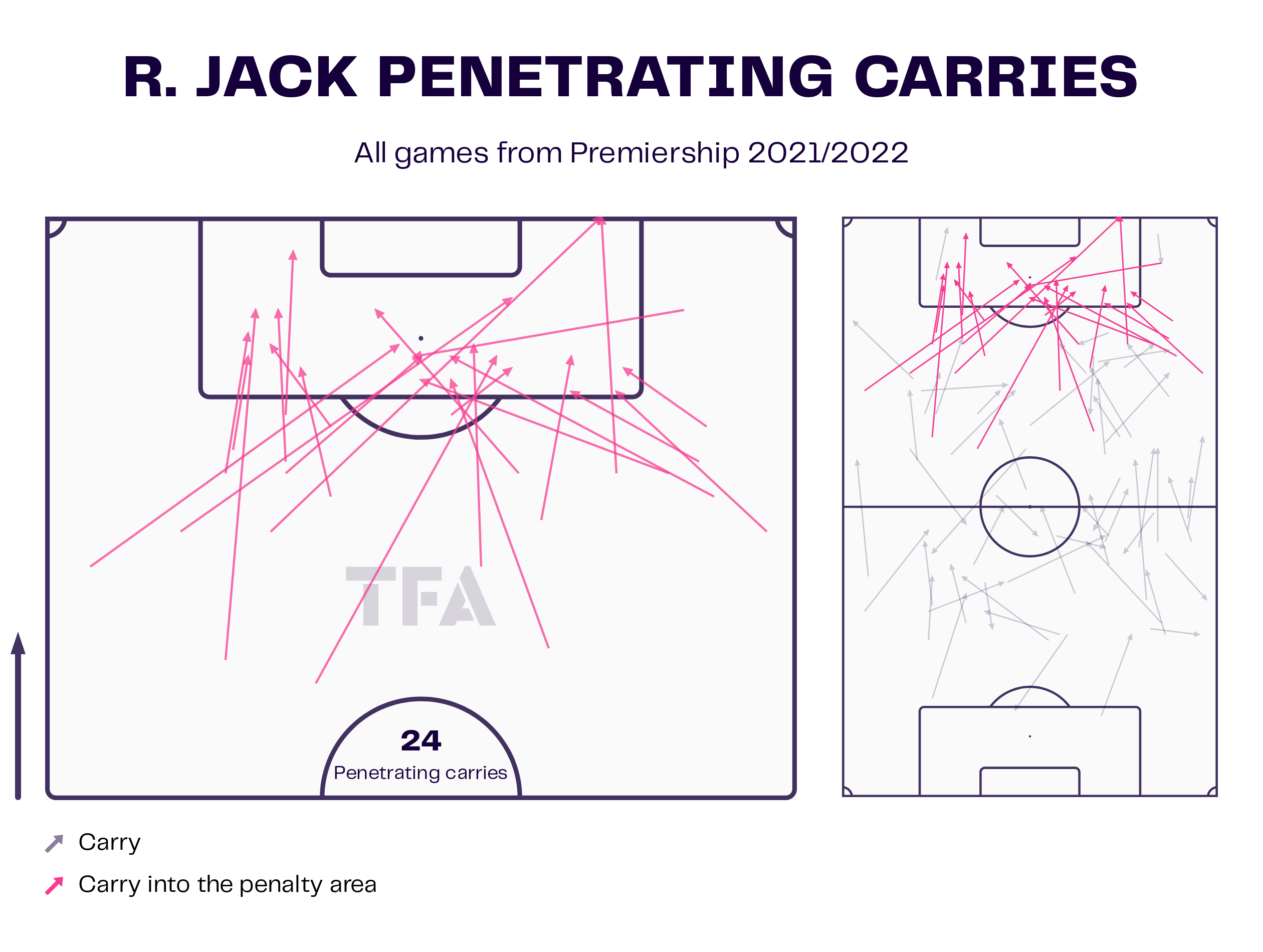 The stats might show that Ryan Jack has now taken a more advanced position. However, he played a more aggressive role when he was playing a deeper role. Ryan Jack made 24 penetrating carries to the opposition box in the last half. This season, he has made seven of them. It can be observed that Jack can penetrate the box from different areas on the pitch and can create chances for his team. 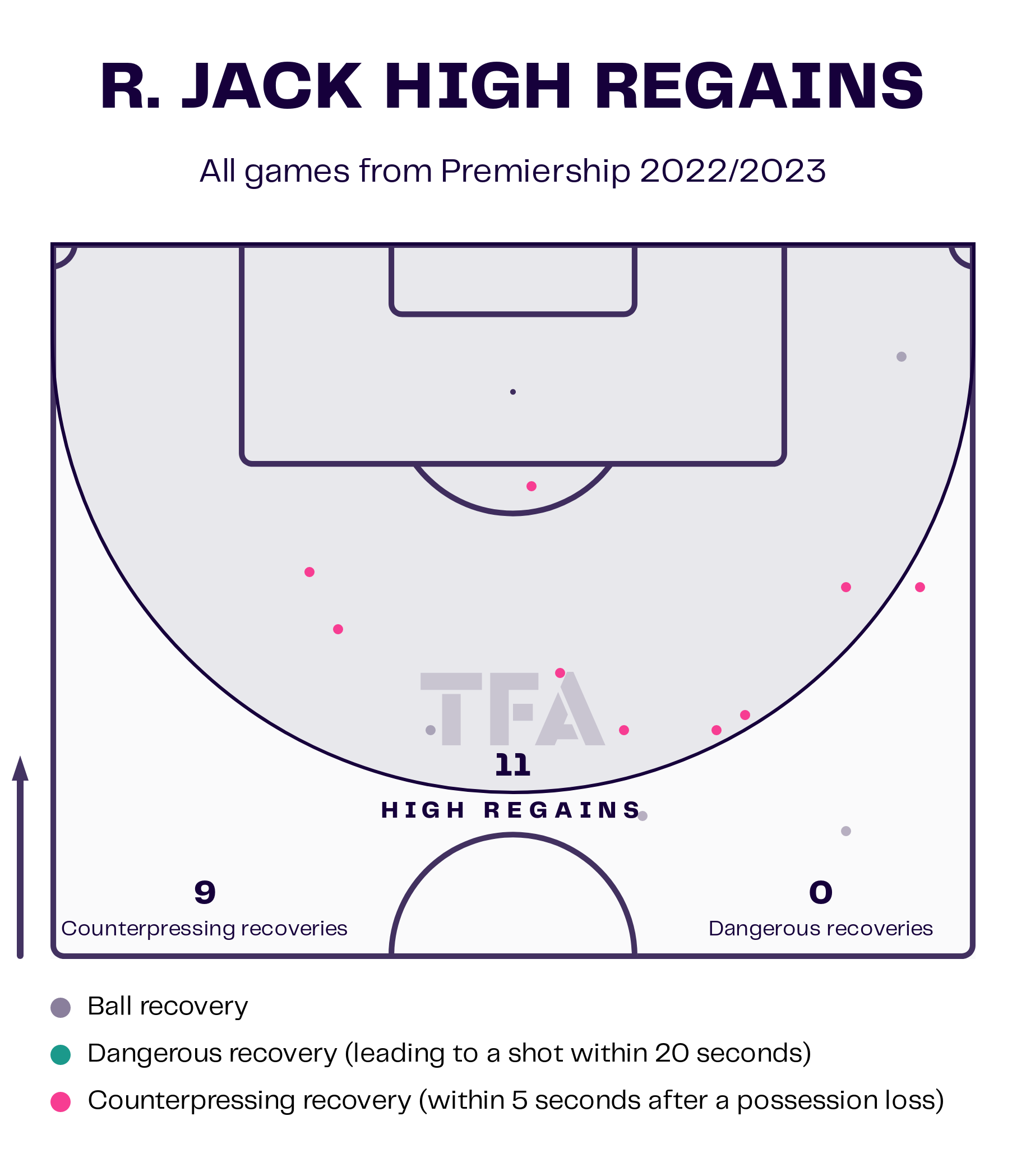 One of the areas where Jack has shown a significant improvement is in his ability to regain the ball high up on the pitch. The player averages 8.01 recoveries per 90 minutes and 61.5% of them have been made in the attacking half. Last season, the recovery rate was 7.77 and 51.5% of these recoveries were made in the opposition half.

Ryan Jack is adapting to his new role in the team. He will be a key for the Gers in their quest to dethrone Celtic from the top of the table. The player will look to take advantage of his new role and hope his team comes back to form.