Scottish Premiership leaders and defending champions Rangers are active in the current transfer window. A lot of players are out of contract in the summer, and the management is scouting some of the youngsters in the other leagues. Leeds United’s Crysencio Summerville is one of the targets for the Gers. Rangers have been impressed by his performances in the English Premier League 2 and want to sign the youngster on loan. 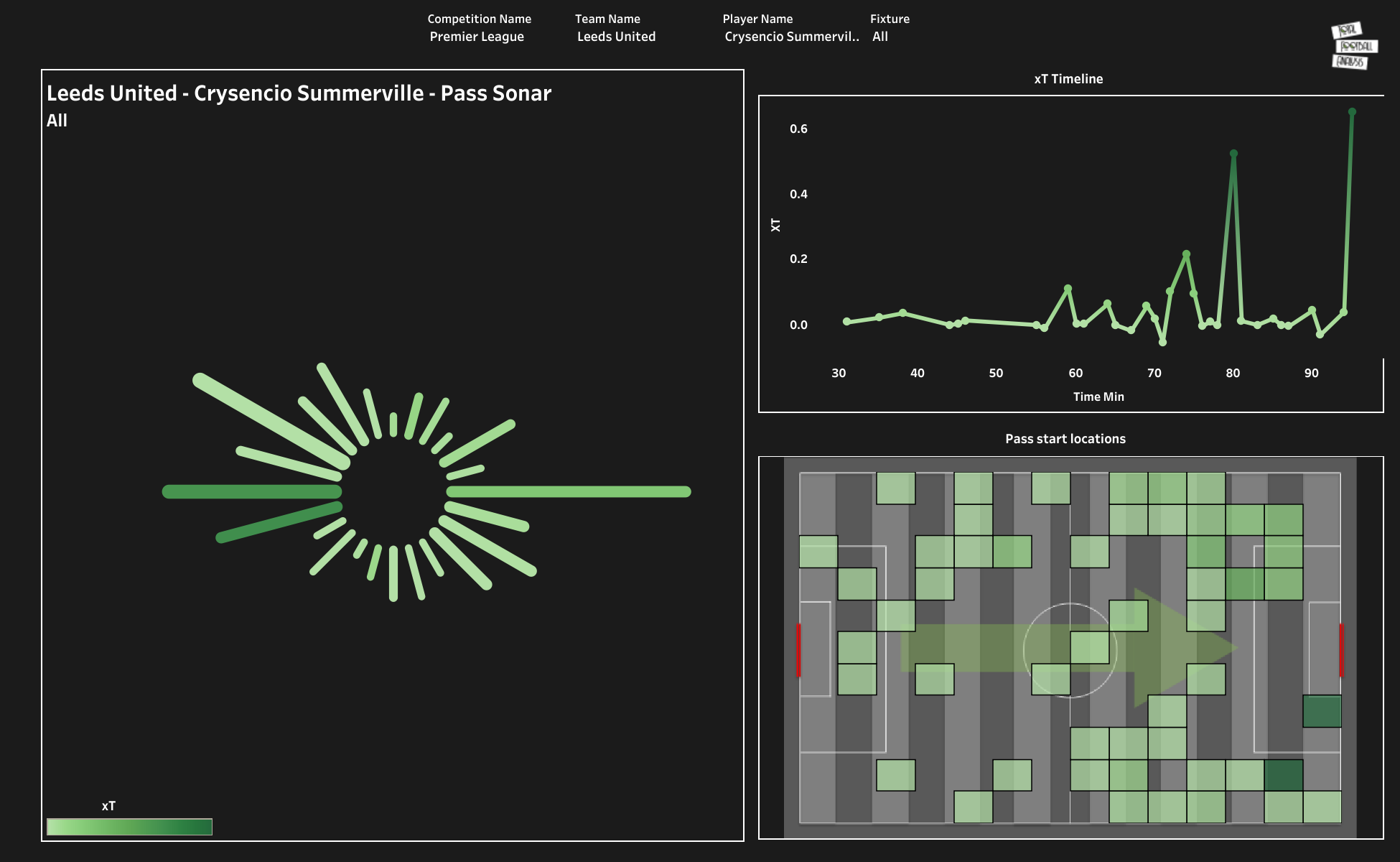 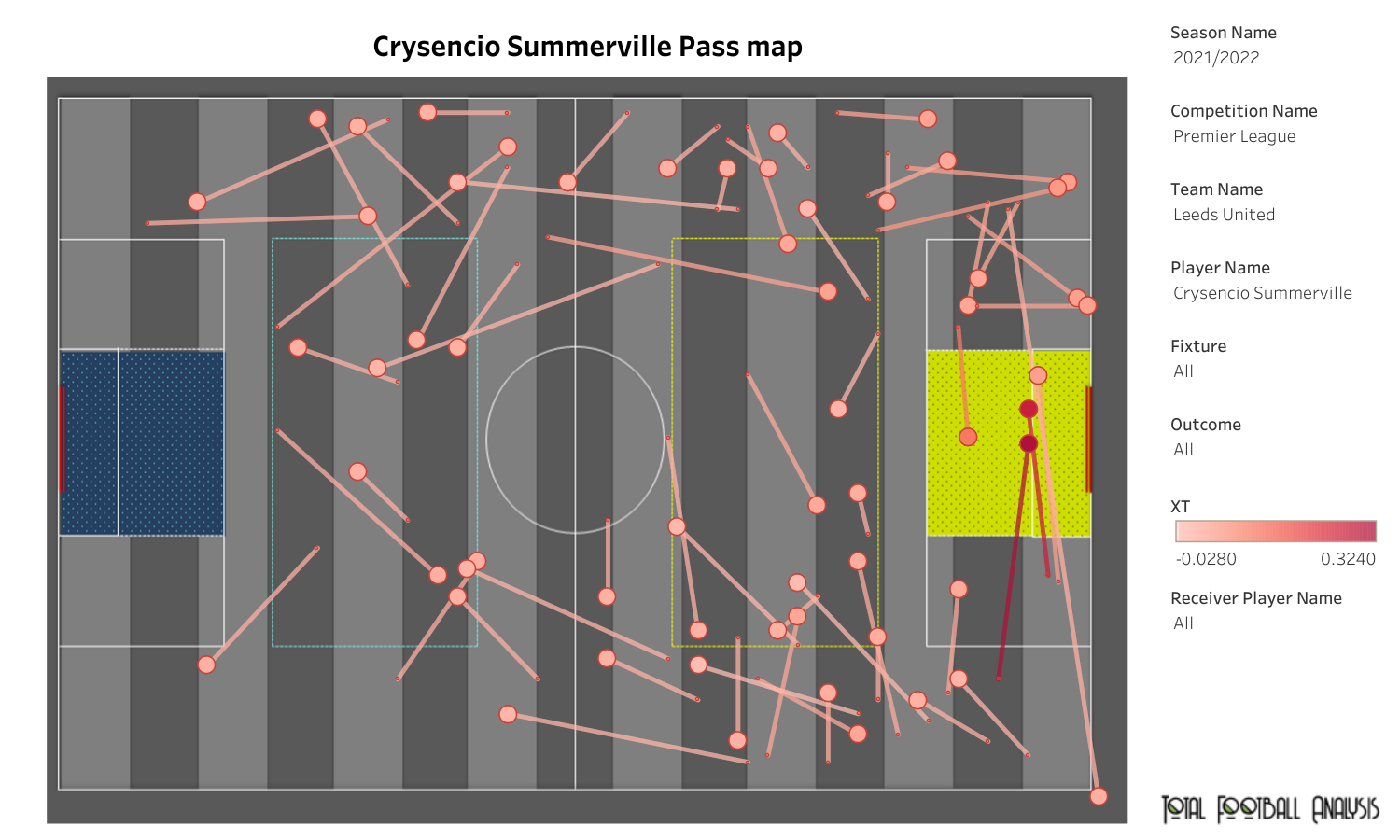 The Dutchman is not getting enough minutes on the pitch. In his last two appearances, the player has managed to attempt a shot each, but he was unable to hit the target. He has also attempted six dribbles and has taken the same number of touches inside the opposition’s penalty box. Summerville has also made eight recoveries, and five were made inside the opposition’s penalty box.

The youngster has made an impression with his performances for the Leeds United U23 side and has caught the eye of other clubs. There are chances that he might get more game-time in the Scottish Premiership than he gets in the EPL. Rangers are considering taking the player on loan.