The Scottish Premiership runners-up are looking for players who could improve their chances of a league title and more silverware next season. Some of the Rangers players will be out of contract and could be on the move away from Ibrox. Whenever Rangers played without Alfredo Morelos, they mostly struggled in front of the goal. Joe Aribo, who plays as a midfielder, was listed as the striker in some of the matches towards the end of the season. Now, the Scottish team have identified some of the players who could lead their attack, and one of them is Bolton Wanderers centre-forward, Oladapo Afolayan. The 24-year-old completed a season with Bolton after completing a move from West Ham United towards the start of the season. He has a very low price tag and could be a great addition to the Rangers squad. 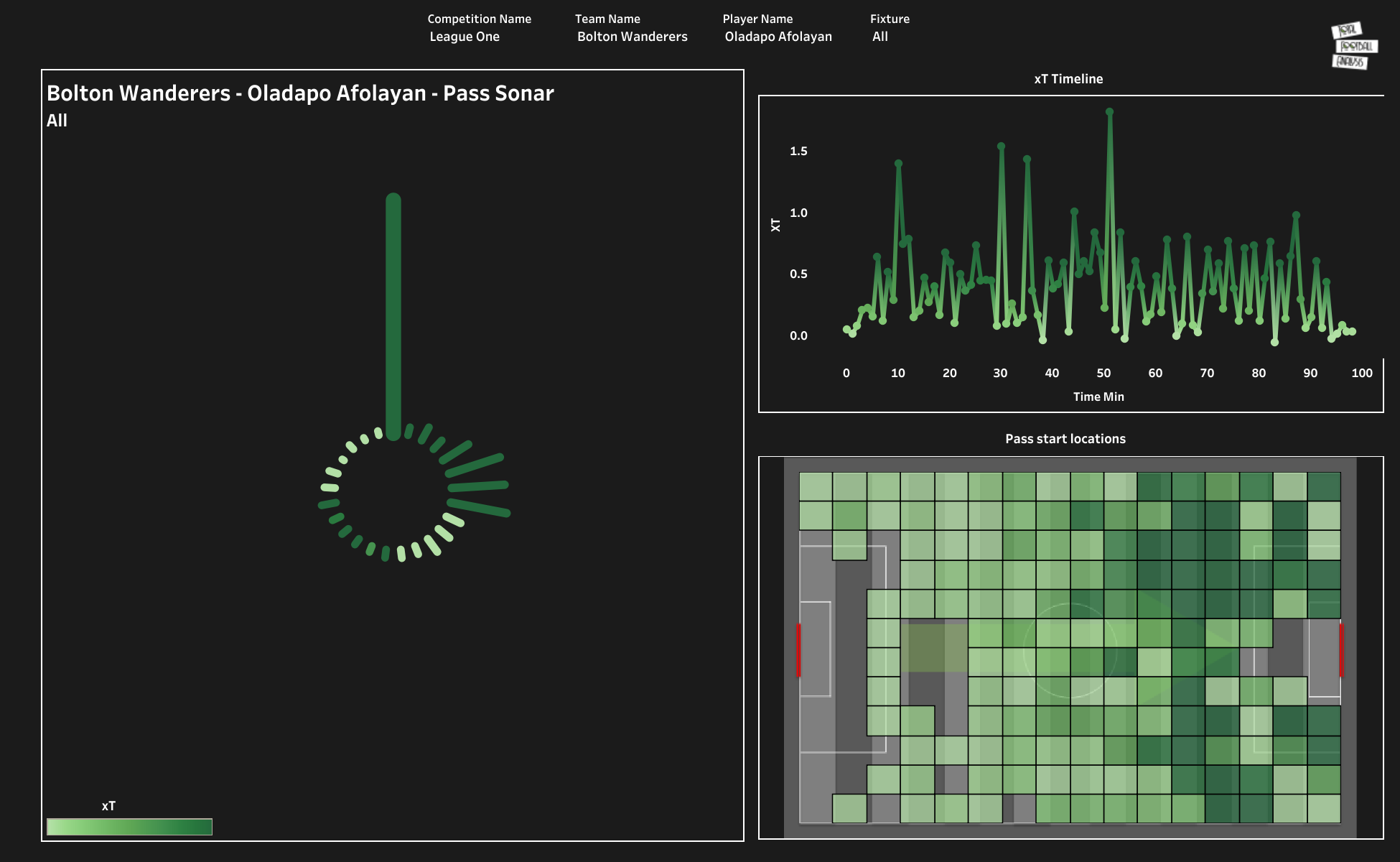 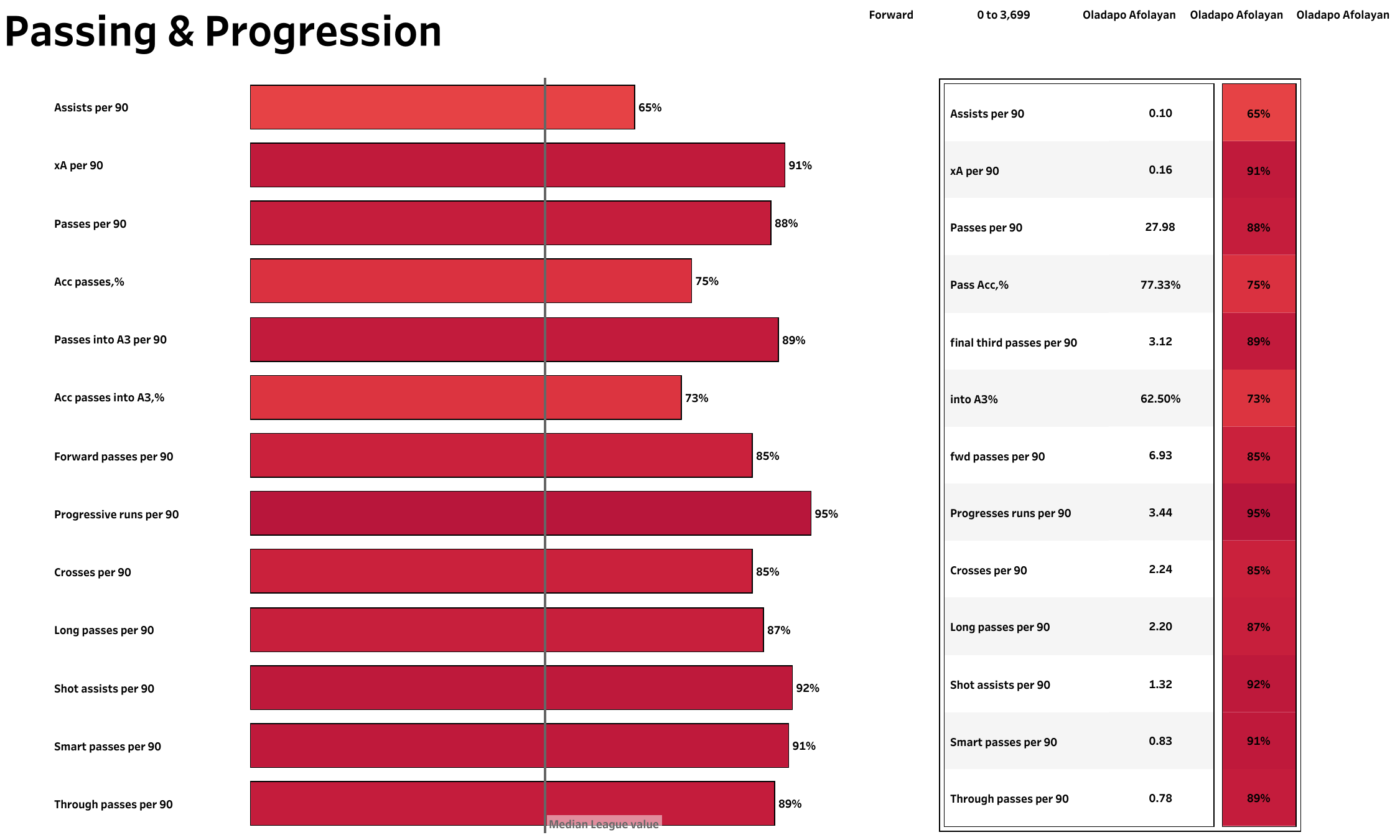 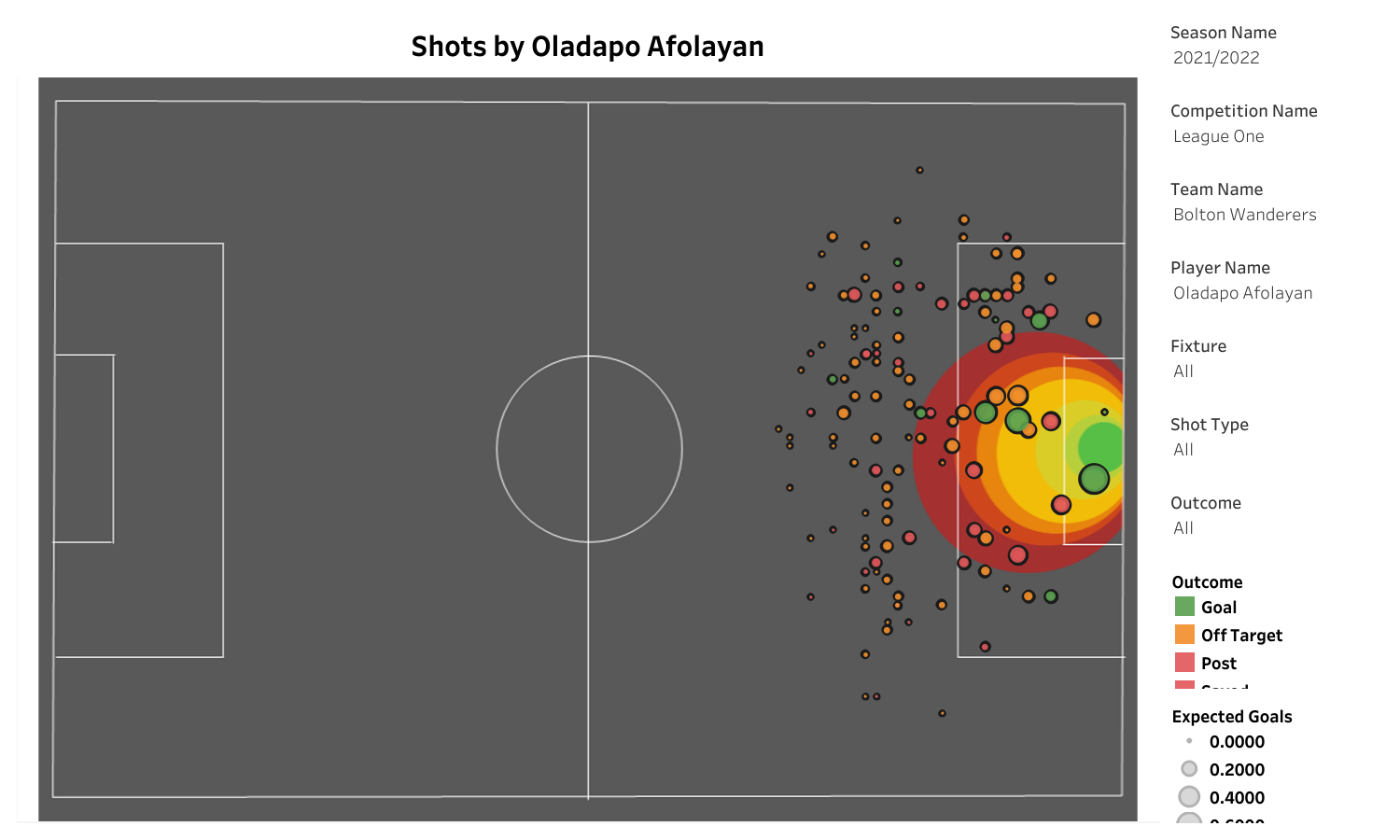 Oladapo Afolayan has attempted most of the shots from outside the opposition’s penalty box. He has scored four goals from long-range efforts. The 24-year-old averaged 3.2 shots per 90 minutes with a shot accuracy rate of 33.59%. He found fewer spaces to attempt shots from inside the box, with the left side being his favoured side. 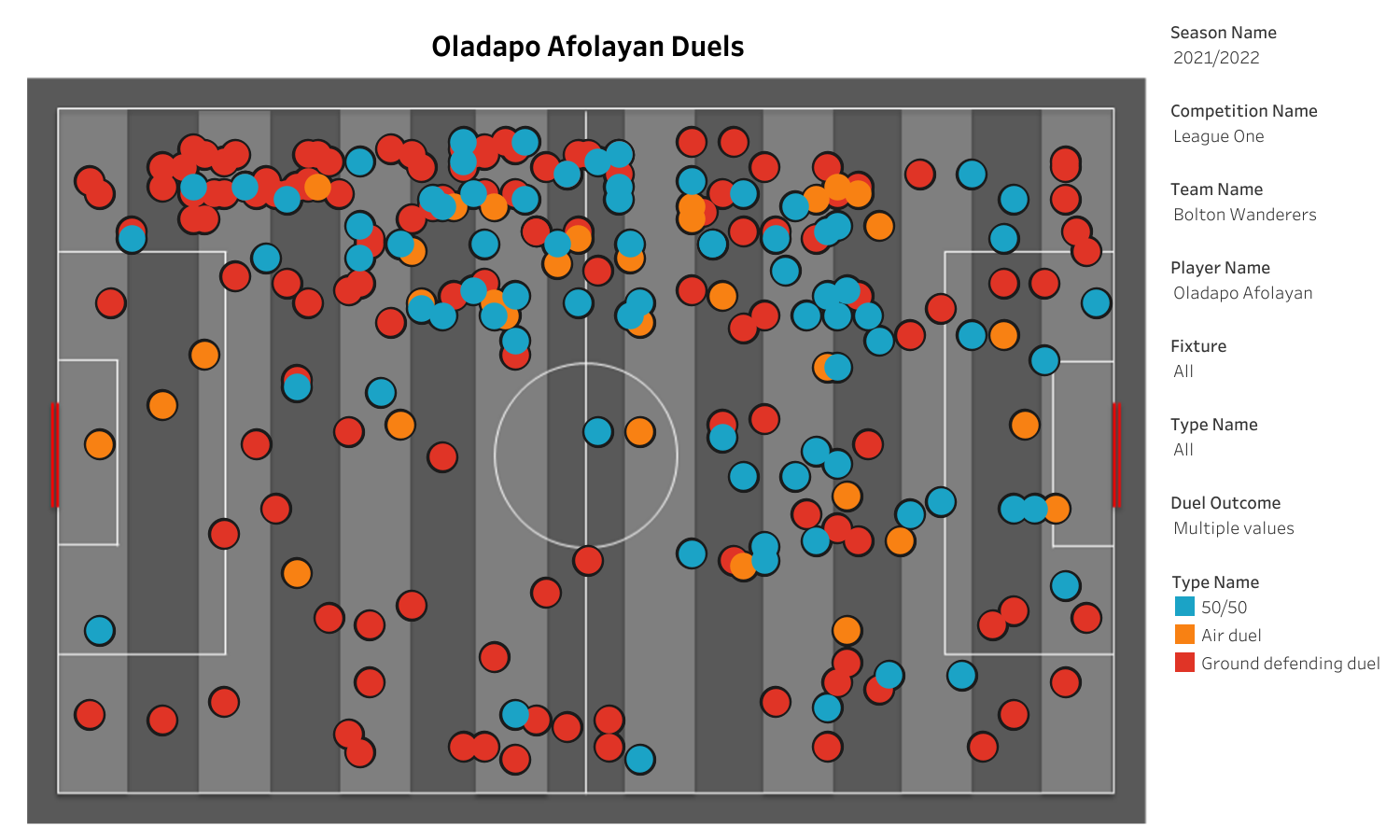 The forward player covered a lot of areas on the pitch and made crucial defensive contributions. He started mainly on the left side and contested a lot of loose balls and defensive duels. It can be noticed that the duels were contested in every area of the pitch, mostly in the middle third.

Oladapo Afolayan was one of the most impressive players for Bolton Wanderers, who finished in the midtable. The player can play in the middle and on the wider sides. With Amad Diallo likely to return to Manchester United, Afolayan could be a great addition to the Rangers squad. He will provide additional depth, which could be handy for Rangers and could help them reduce the workload of their star players.